BALANCE mobile is a simple and effective solution for intelligent data reading of energy resources in your home. The mobile app has the same functionality as the BALANCE web app but is targeted and optimized for mobile devices. If you have the remote recorder system installed by DJV-COM. you can use BALANCE mobile to access… END_OF_DOCUMENT_TOKEN_TO_BE_REPLACED

Standby energy, or phantom load, refers to the energy consumption of appliances left idle or on standby. In addition to leaving the lights on in an empty room or falling asleep with the TV on, other examples of similar “energy vampire” include leaving a laptop plugged in and leaving a WiFi router plugged in overnight… END_OF_DOCUMENT_TOKEN_TO_BE_REPLACED

When there is no money for the modernization of distribution networks, but there are large losses of energy resources, we convert the losses into live money. 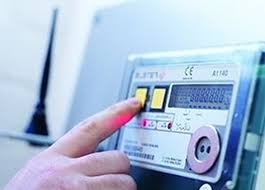 Russians will be transferred to smart counters

The Ministry of Construction intends to make compulsory installation of remote meters. Installation in homes of meters with the function of remote transmission of indications is proposed to be made mandatory next year. This will allow to put things in order in the sphere of payments for utilities, since information about the consumed resources will… END_OF_DOCUMENT_TOKEN_TO_BE_REPLACED

According to the forecast of the International Energy Agency, the world demand for electricity from 2015 to 2040 will increase by 70%. Four main trends reflect these changes: transition to renewable energy sources, decentralization of electricity generation, focus on energy efficiency of buildings and urban infrastructure, mastering the latest Internet technologies of things.

The equipment of the metering Internet system BALANCE  works in Moldova, Russia and Ukraine. Certification laboratories in Moldova have accreditation both in Europe and around the world, which means recognition of the certificate in the European Union.   Pilot projects are planned in Romania, Poland and Germany.

DJV-COM took part in the MOLDCONSTRUCT exhibition together with the well-known company IEK – the manufacturer of electrical products. At the exhibition there is a stand for electricity consumption metering – IEK meter with pulse output and additional load control by means of a contactor. Electricity consumption is accounted for by the radio module D100-FC…. END_OF_DOCUMENT_TOKEN_TO_BE_REPLACED 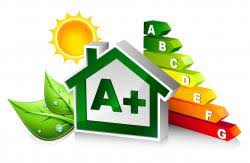 BALANCE in the enhancement projects energy efficiency of buildings

Thermal insulation of buildings, restoration of roofs, facades and cellars, replacement of windows, installation of individual heating systems and heat points will reduce heat loss by 40%.

Annual shipments of smart electricity meters in Europe will grow by 71% in 2017 to reach 23.1 million units, according to a new research report from the M2M/IoT analyst firm Berg Insight. Growth is driven by accelerating deployments in France, Italy and the UK that coincide with the final phase of rollout in Spain. 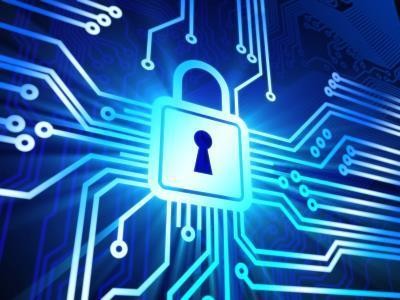 Seven levels of data protection in the AMR/AMI system BALANCE

IoT security is often perceived as a hotbed of failures. Nevertheless, great progress is being made in this area, and many companies are working to solve common problems that lead to security failures, which are often in the news. Here are just a few examples of problems encountered in the field of IoT security, and… END_OF_DOCUMENT_TOKEN_TO_BE_REPLACED